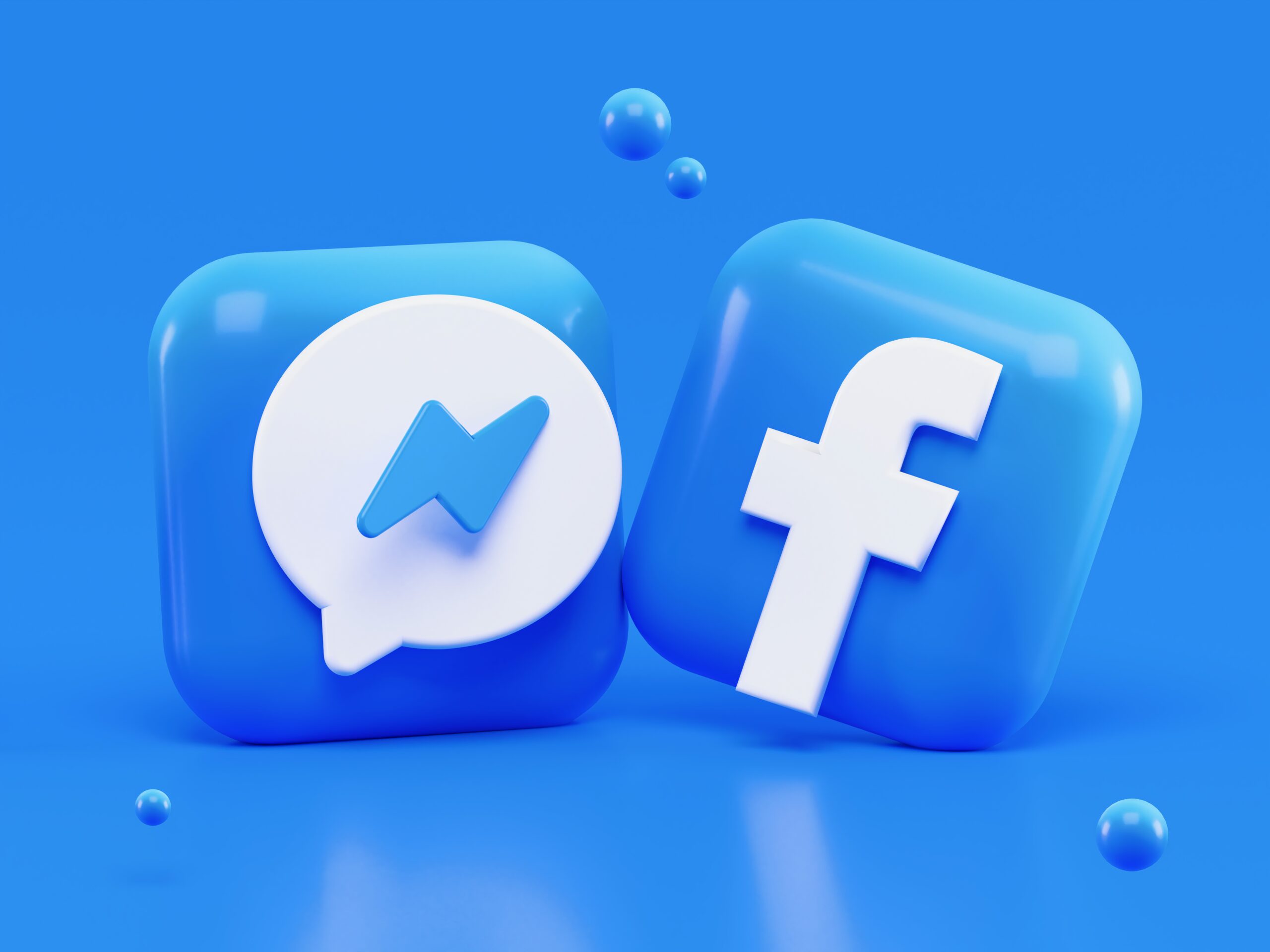 Facebook has been an industry leader since its inception in 2004. Advertising on the platform has always seemed effective for the average business. This is due to Facebook seeing millions of unique users each day. However, is it worth it in 2022? Let’s find out.

Facebook has over 2.89 billion users worldwide. That’s a massive number of potential customers! Facebook will target the people with the highest interest and conversion for your specific campaign or product. According to Disruptive, Facebook also has the most evenly distributed userbase of the social media giants, such as LinkedIn, and Instagram.

According to the userbase numbers, Facebook advertising makes sense to most business. It has a large reachable userbase with relatively affordable cost per click, or CPC in comparison to other social media platforms and other methods of advertising. More on that later.

How Much Will it Cost My Business?

CPC or cost per click, can be quite expensive depending on the platform. This number can go as high as $5.50 on average, per click on certain platforms! Facebook on average is significantly more cost effective, and costs much less per click, averaging around $1 per click. This may seem expensive; however, it really is worth it. For $1, a user is directly linked to your website, and is viewing your business’ services and/or products. For a platform as large as Facebook, Meta could charge significantly more per click, and truly is a gem some businesses are not taking full advantage of, if at all.

Facebook has many different methods of advertising on the platform. Your business may find a better turnover in certain areas of the app and choose to target that area of users in specific. For instance, your ad may be placed before a reel, and users have a higher click rate on average before a reel for your business. Take advantage of this! Trim ads from other areas of the platform, and focus on the one providing you the most success. After all, “if it ain’t broke, don’t fix it”.

Advertising on Facebook is relatively straightforward. Create a campaign, determine your budget, upload your ads, and they are live on the platform. From some analytical data for a client, Lyfe Marketing reports they received a $3.99 return on ad spend using Facebook ads. This is quite impressive, and should be taken note of, as that $1 you spent for the click, may not seem like a whole lot if your business can convert it to $4.

It is undeniable that Facebook can easily convert on your business’ money spent. This is partially due to their amazing targeting infrastructure behind the scenes. Advertising through targeting is a large focus for Facebook. It can be broken into three parts: Core Audiences, Custom Audiences, and Lookalike Audiences. Let’s break it down. Core audiences are audiences that are core to Facebook, and groups of people that they select to target. Custom audiences are audiences that your business selects for the campaign. The lookalike audience is probably the most important of the three. This is due to Facebook’s amazing algorithm that targets specific people that are like your business’ highest spending customers. In theory, this could net your business a rather large profit simply due to how much analytical data Facebook possesses.

Is It Worth It?

In short, yes! Facebook advertising is worth it. Based on the initial research conducted before writing this article, I only saw positive a positive string of thoughts and atmosphere regarding marketing through Facebook. Their algorithm for netting your business new customers is second to none. However, Facebook advertising is only what your business puts into it. If your Facebook ad campaign is low effort, it will most certainly reflect that. Less potential customers will click, just like any other internet-based advertising campaign. However, Facebook has proven time and time again who is on top, and that is most certainly the original king of modern social media, Facebook.

In summary, advertising through Facebook is worth your business’ time, money, and effort. With a turnover rate as high as Facebook’s, the average return of your investment, is QUADROUPLED. You just don’t see that in the world today! The targeting system Facebook created is second to none. With features such as lookalike targeting, your business will get seen by many potential customers. The cost per click, or CPC is also relatively low, the average being as low as $1. The numbers Facebook pulls in is also just unbeatable, with over 2.89 billion users worldwide. Reach the ultimate audience, and choose Facebook for your business’ next targeting advertising campaign.

Please Check out some of our other articles on Astrotechllc.com!