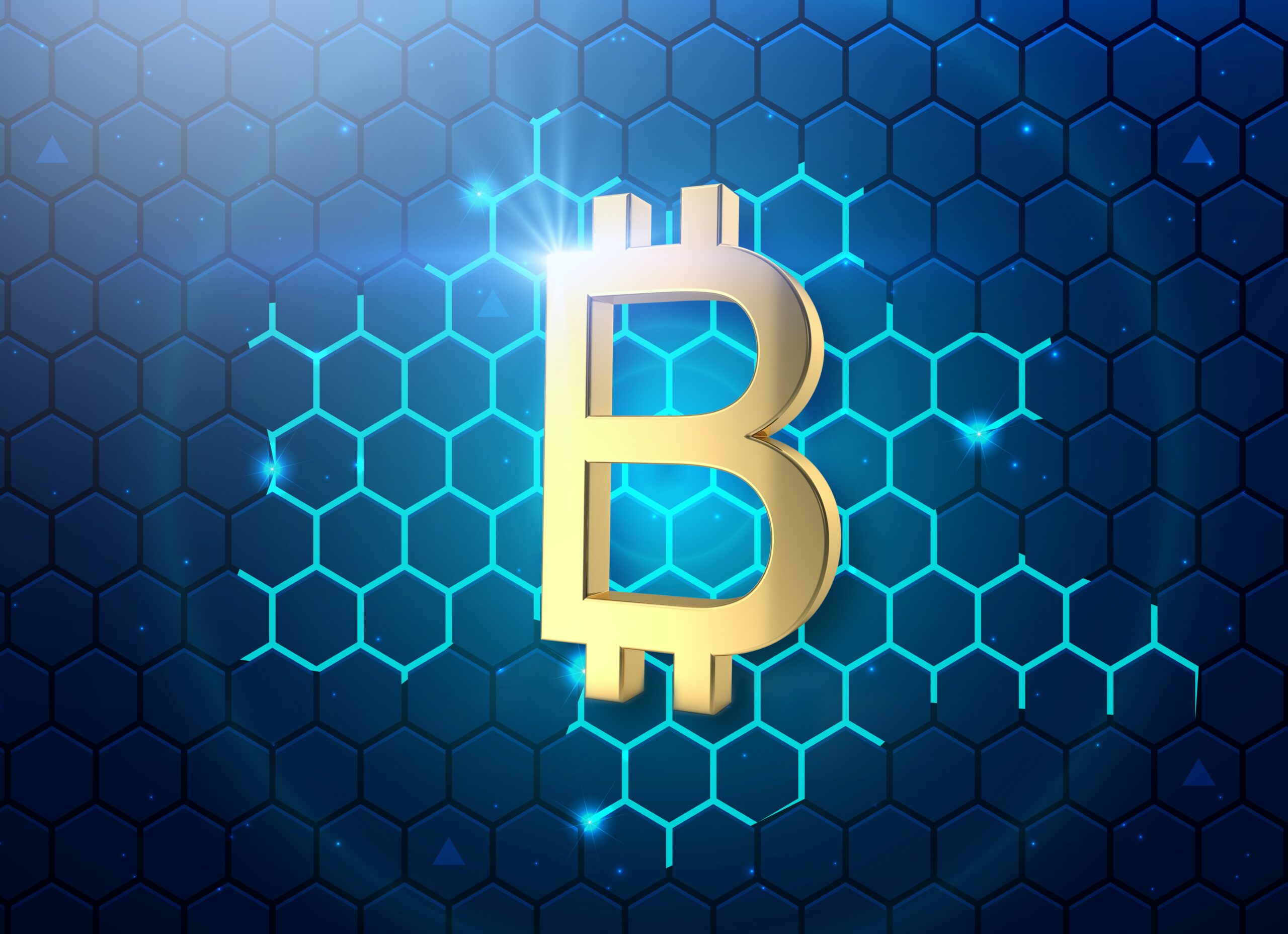 Web 3.0 is slowly making headway into the modern-day internet. Through the blockchain, cryptocurrency and NFTs are becoming more and more relevant as well. But, what about the social media giants of today such as Facebook, Instagram, Twitter, and more? Today, we will discuss just that.

With each passing day, Web 3.0 is one day closer to fruition. The concept of Web 3.0 itself does not allow for corporations such as Meta and Twitter to just overtake all its competitors and buy them out. After all, its all about decentralization in Web 3.0. How these corporations make money as well will surely change when their main source of income, user data for advertising, goes out the window. The whole concept of these conglomerates goes away with web 3.0. However, do their platforms? I think so, and here’s why. Decentralization will take away their power, as well as their stakeholder’s power over what they own. This will leave Facebook’s fate for example, in the user’s hands.

Why Will These Platforms Fade Away?

Now, the large social media platforms of today may fade away into non-existence, but it doesn’t mean that other platforms won’t take their place. Decentralization and web 3.0 allow for a new era of websites. Websites that are decentralized from any sole holder or company. The platforms of today will fade away for one simple reason: money. With no money coming in, they have no reason to exist. Web 3.0 websites will likely run off donations and ad revenue and that is all, mainly to do with cryptocurrencies and NFTs. With no billions of dollars to be made, these companies simply won’t be interested anymore. There is no reason to keep their platform running. Thus, with no new updates and keeping with the times, just like Myspace, it will fade out of memory, relevancy, and eventually, out of existence.

How Will They Be Replaced?

The answer ultimately is simple. As Technology advances, so do websites and other mediums that fall in the technology sphere. As things advance, they get replaced with bigger, better ideas that are more heavily structured, and just overall better. Decentralized social media platforms will then take over the likes of Instagram, Facebook, among others. As said previously, its just a matter of when. The real question is, when Web 3.0 becomes a reality, how do these websites take off? The answer is as simple as it’s ever been, word of mouth. Word of mouth is the age-old marketing tactic that just works. Customers like your product? They’ll tell their friends about it. Through this method, your userbase will take off exponentially. Its only a matter of time.

What About the Money?

As they always say, money makes the world go ‘round. Now, how will these decentralized websites make money? This answer may be a bit more complicated than most. The answer being cryptocurrency. Most, if not all these social media platforms involved in web 3.0 will have some sort of cryptocurrency associated with them, if not their very own. They will also have a very heavy stake in said cryptocurrency. Meaning that the cryptocurrency’s success will depend on the purchasing power of it, as well as the popularity of its associated platform. The more word that spreads, the better. Cryptocurrency obviously has monetary gain as well just from holding it, so getting in on the ground up of one of these new emerging platforms may not be a terrible idea. Their success will likely revolve around their newly minted coins, as well as NFTs.

In summary, web 3.0 is quickly approaching. Many things will change with our current internet, such as the massive corporations that are social media platforms. Companies such as Meta and Twitter will likely become investing companies, rather than technology companies. The decentralization of the internet and how money itself is made on the internet will change the world forever. Its just a matter of when this will occur. These platforms will eventually cease to exist, and fade into non-reality. These will simply just be replaced with new, decentralized social media platforms. Lastly, it is all about the money. These new sites and apps will make their money most likely through various cryptocurrencies. After all, money is what makes this world go ‘round.

If you like what you read, please view our other articles on Astrotechllc.com/blog. If you would like to know more about the potential of Web 3.0, please stay tuned to our blog. Thanks for reading!