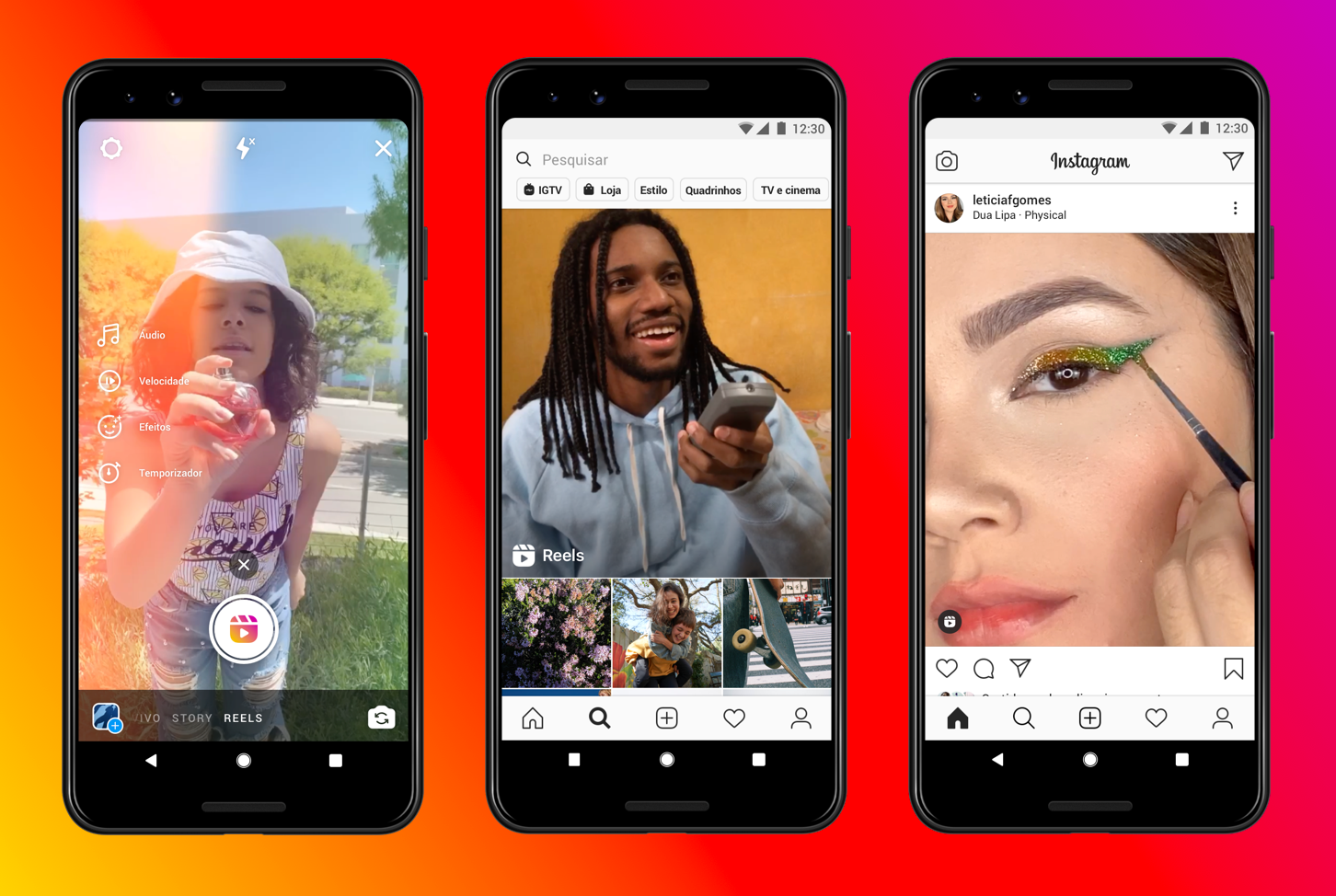 Introducing Facebook Reels – Global Release [Everything You Need To Know]

By Astro TechMarch 2, 2022No Comments

On Tuesday, February 22nd, Meta announced that Facebook has launched their short-form video format Facebook Reels, globally. Mainly in response to the popular social media outlets TikTok, and YouTube Shorts; Facebook plans to have Reels increase the daily active users on the platform. In the last quarter of 2021, Facebook saw its first ever decrease in daily active users from 1.93 billion to 1.929 billion. The introduction of Reels globally could be massive for the platform itself, with the possibility of the number of users skyrocketing, or at least being retained around the 2 billion mark.

A Facebook Reel is a short-form, 60 second or less vertically formatted video (9:16 aspect ratio). Reels are currently Meta’s fastest growing content format with video views currently making up 50% of the time users spend on Facebook & Instagram daily. In theory, Reels could extend this by a large margin.

Drafts: Coming soon, you may tap the “Save as Draft” button below the “Save” button.

Clips: Soon, Facebook is planning to roll out video clipping tools that will make it easier to test different formats for creators.

Reels in Stories: You can now share public reels inside of stories on Facebook. This makes it easy to share your favorites with the world, as well as friends, providing creators with additional visibility and reach. You will also be able to create new Reels from previously existing stories.

Reels in Watch: You will be able to watch Reels directly in the “watch” tab of Facebook. Meta is developing tools to easily create Reels in the watch tab as well.

Top of Feed: Meta is adding a new Reels label at the top of Facebook’s feed to easily be able to access and create Reels in just a few clicks.

Suggested Reels in Feed: In a few select countries, Meta is allowing suggested Reels that you may like directly in your Facebook feed from people you do not already follow.

The short answer: Yes. Reels is crucial for creators on Facebook. Meta has now committed $1 billion to their content creators and is paying eligible creators up to $35,000 a month based on views for their qualifying Reels via their Reels Play bonus program.

This goes a long way for many creators and allows them to focus on Reels full-time. Meta has also stated that they are experimenting with new types and ways of advertising and are really pushing for creators to have meaningful income from their monetization offerings. These incomes also include non-intrusive ads, possibly increasing potential income. Meta promises to have their experimental advertisements implemented globally by mid-March.

The requirements to monetize your Facebook Reels are as follows:

Beginning in select regions, Facebook is allowing semi-transparent overlay ads to appear in your reels. Not only this, but banner ads, as well as sticky ads can appear on your Reels. This allows for even more content creators to display non-intrusive ads that make them revenue.

Facebook Reels is a brand-new feature to Facebook and will surely do as well as it has on Meta’s other popular social networking platform, Instagram. Facebook is a massive social platform and will only continue to grow with the new addition of Reels. With a fair monetization model for creators as well, Meta seems to have a fantastic handle on what creators desire in the space. Advertisements are non-intrusive, leading viewers to be retained for longer periods of time, and more likely to purchase a featured product. All in all, Reels is a fantastic feature for Facebook, and will only add to the platform’s already astounding success. Stay tuned for more information regarding Facebook Reels!

If you’re looking to have a Facebook Reels marketing strategy done for your business, look no further. Astro Tech’s digital marketing experts will work with you to construct a state of the art marketing plan to take over Facebook Reels.