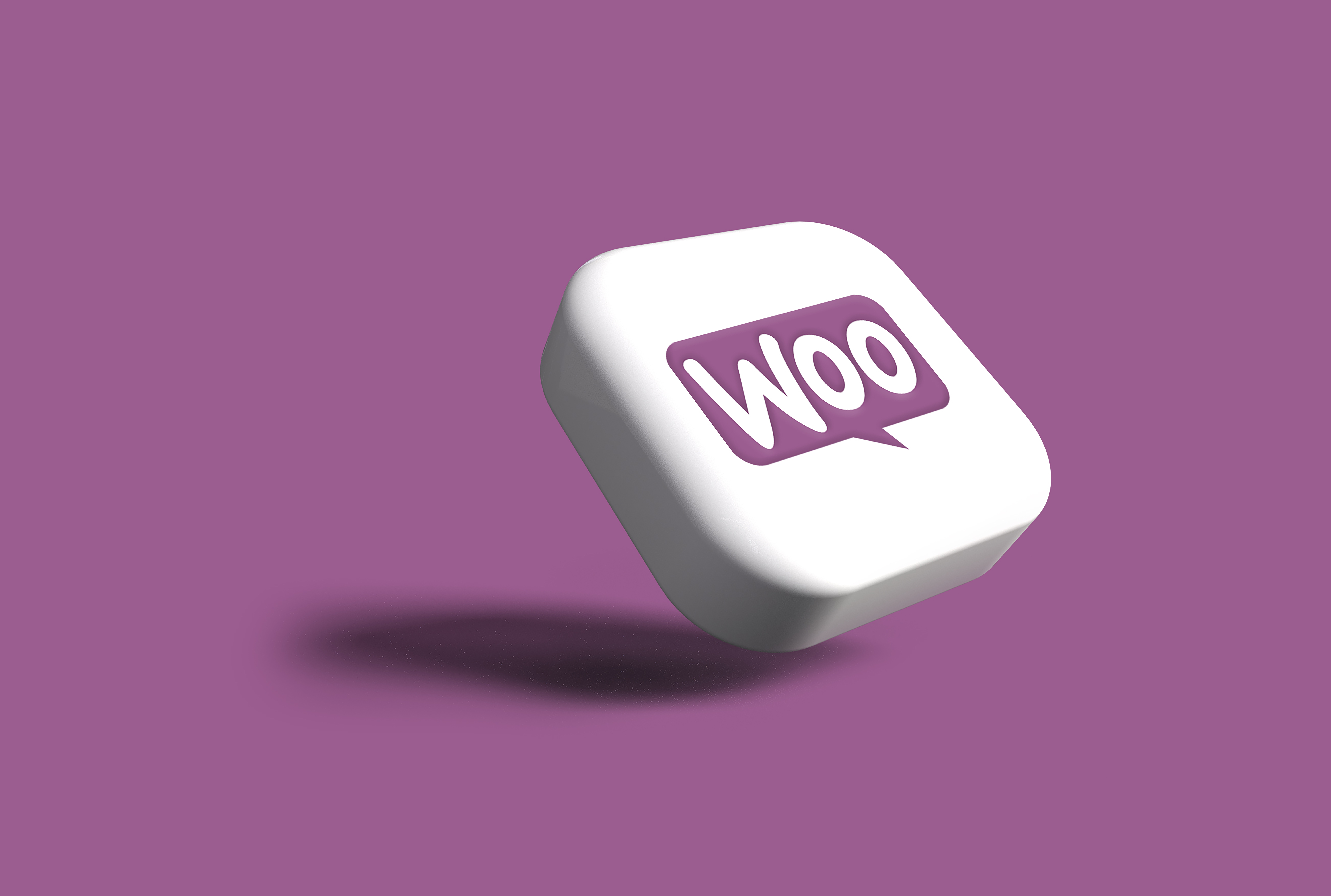 Pinterest has been prevalent in the social media world for 12 years. A long time in the social media space unless your name is Facebook or Twitter. As of recently, Pinterest has integrated popular WordPress plugin WooCommerce into their app. Like Shopify, this will allow for users to purchase items directly in the app that they see on Pinterest. Following suit from apps such as TikTok, which have integrated Shopify into their system for monetization purposes, Pinterest and WooCommerce plan to do the same. Find out more about the WooCommerce and Pinterest Partnership below.

WooCommerce is a WordPress plugin for online shopping, or commerce. Purchase new products or sell your own with ease if you use WordPress to construct your website. WooCommerce is the most popular e-commerce plugin on WordPress, meaning its also the #1 plugin online. The goal of WooCommerce is to easily implement your products for display and sale on your WordPress website. Making purchases easier than ever before. This is where Pinterest comes in with their brand new v5 API. WooCommerce is directly integrating with them, as more and more “pinners” (Pinterest users) expand into the shopping realm of the app.

Pinterest, like many other social media platforms, is ever-growing. Meaning, they are always looking to improve the platform in some way. This is to get an edge over their competitors. Pinterest believes that this partnership with WooCommerce is what they are going to do to get on par, if not better than their main competition now when it comes to e-commerce; their competition being TikTok. According to Pinterest themselves, usage of their shopping platform is growing by 20% each quarter. An impressive feat in of itself, it requires an impressive amount of overhaul. This is where WooCommerce comes in, and Pinterest and WooCommerce work together to increase traffic, and sales on the Pinterest platform. This will not only generate more revenue for both companies, but also more traffic.

The partnership between WooCommerce and Pinterest allows for several possibilities. The most prevalent of which is monetizing your pins. Previously, all Pinterest users had to go elsewhere to sell their products. Services and websites such as Etsy being the most popular among Pinterest users. The new affiliation eliminates third party sites such as Etsy and is now integrated into the platform directly. Meaning users, don’t have to go elsewhere in search of the product, and the poster themselves doesn’t have to go out of their way to advertise in a post description, or elsewhere as well! It’s a win-win scenario for all users, the user creating the post, the user viewing the post, as well as the company behind it, Pinterest. By using the platform directly, you keep the money on Pinterest, supporting the company that the user is advertising through, as well as keeping more money for yourself. Etsy fees and other competition is not cheap. By keeping it on Pinterest, you are supporting improvement and monetization of social media, and ultimately, the future!

Pinterest is integrating WooCommerce into their platform alongside Shopify for all their users’ e-commerce needs. This is massive for the platform, alongside website developers. After all WooCommerce is there for website developers via WordPress as well. In case you are not aware, WooCommerce is a WordPress plugin used to integrate shopping features into your website to showcase your company’s products. This means massive things for both companies, Pinterest and WooCommerce. WooCommerce gets the business and popularity from Pinterest, and Pinterest gets another means of showcasing user’s products, giving the customer, as well as the seller, more options going forward. This leads to monetizing a user’s pins (posts). This allows for several possibilities, all allowing for a win-win-win situation between the user, the company, and the merchant. Ultimately, this partnership is interesting, and a good thing. I hope to see the results of the affiliation soon!

If you like what you read, please see some of our other articles over at astrotechllc.com/blog. Have a fantastic day!

Credit to SocialMediaToday.com for the idea and inspiration!